Like many parents at our Club, I've loved footy for more than 35 years, and there's no greater joy than passing on our love of this great sport to our children.

Whether you're new to the game or not, every week during the season at St. Ives, we see our boys and girls experience 'magic moments' when they discover skills and abilities they never thought they had. The first straight kick, the hand pass that lands exactly where it should, the bounce of a ball that returns to you, an overhead mark that lands squarely in your hands or, of course, the kick towards the goal that makes it through the big sticks.

AFL at St. Ives promises all this and much more as part of our culture of fun, fitness and skill development. Check out this 2-min video to find out more (paste URL into your browser): https://www.youtube.com/watch?v=PL0zKgfCVtA&t=8s

Registrations are now open! Check out details in the 'Join & Contacts' section of this site or contact registrar@stivesafl.com with any questions.

If you are not already a member, we hope to welcome you and share the enjoyment and achievements of your son or daughter in our great game.

See you soon at Acron Oval and Go Saints!

In 2018 St Ives Junior AFL Club is proud to celebrate its 50th Anniversary with a record 22 teams participating in the competition.

Founded in 1968, St Ives Junior AFL Club is steeped in history and tradition, and is one of the most respected clubs in the Sydney competition.

We promote and teach the code of Australian Rules Football in our community. Through participation in our exciting team sport, we contribute to the physical, social and personal development of all our members. Originally known as the "The Panthers", the club changed to "The Saints" in 1971.

The holder of over 30 premierships and numerous other club awards, St Ives Junior AFL Club prides itself on being a very social club, making sure the parent group has ample opportunity to enjoy themselves at our annual events.

Our most famous past players are: 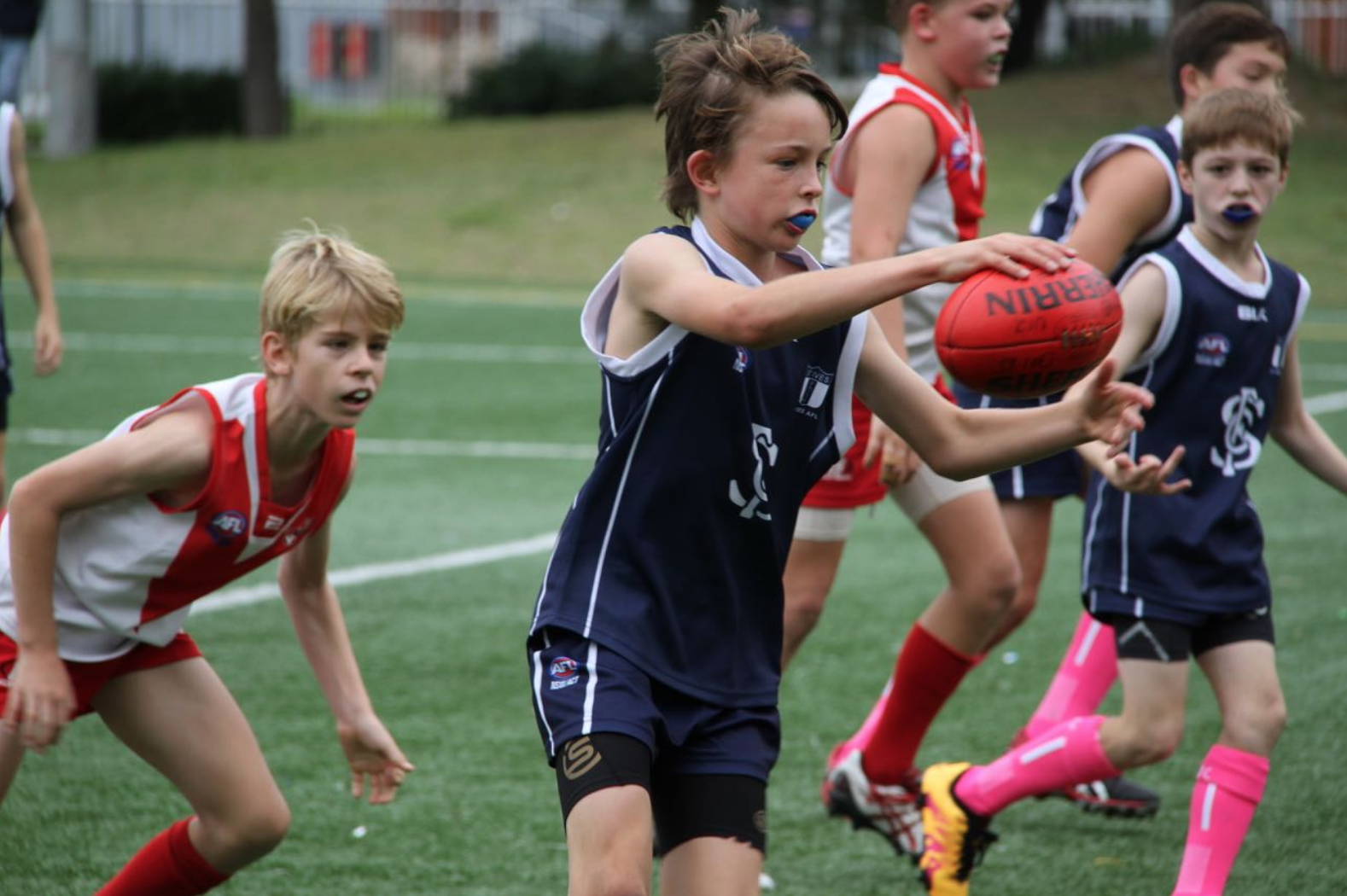 St Ives Australian Football Club graciously acknowledges these Life Members and the contributions they have made to our club:

If you are not already a member, we very much hope you join us and share in the enjoyment and achievements of your son or daughter in our great game.